One of the new goals of KDE is to spread the use of the applications created by the KDE community. This doesn’t only include the use of them on Linux & other Unix-like operating systems, but Windows, too.

The KDE community has some successfully cross-platform applications out there, like Krita and GCompris. The teams behind these applications did some great job to both develop & market them for all operating systems, including Windows.

Wheres many KDE application can already be built on Windows since years, they have not found a wide spread use there.

For example Kate, the text editor I maintain, is there mostly unknown. Actually most of the applications we ship with the KDE Applications releases are not widely known on Windows (nor used).

Already last year we came up with the task to bring more of our applications to the official Microsoft Store to increase their visibility for the average Windows user.

Without their work, nothing would have happened for the “we publish stuff in the store” task.

More details about that can be found in the wiki and older blog posts:

Based on that work, some applications got now published with the KDE e.V. account to the Microsoft Store. The first was KStars and after a long gap Kate & Okular followed.

Direct links to the store entries can be found below (the screenshots are in German, made in a Win10 VM, yes, i18n works on Windows just fine): 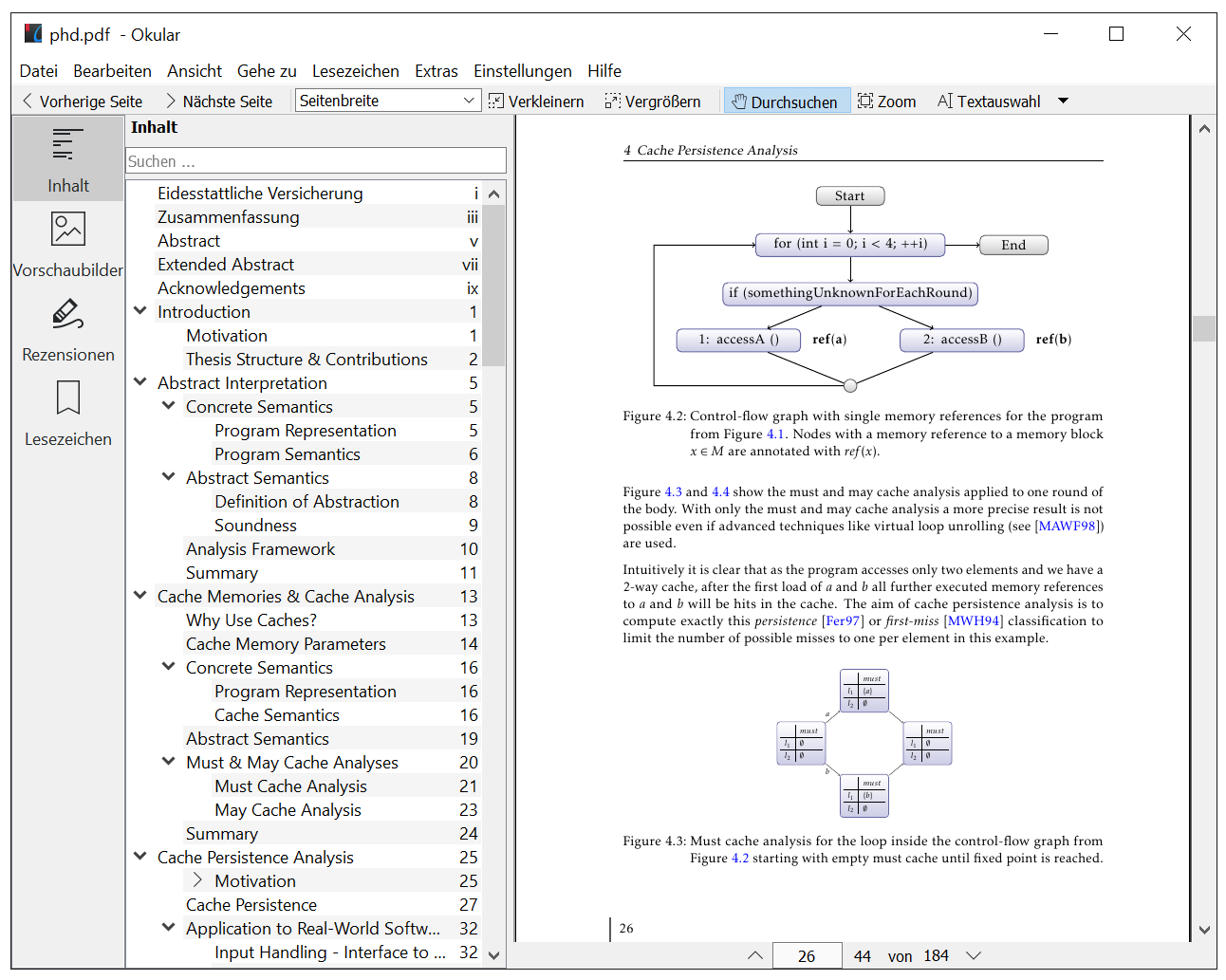 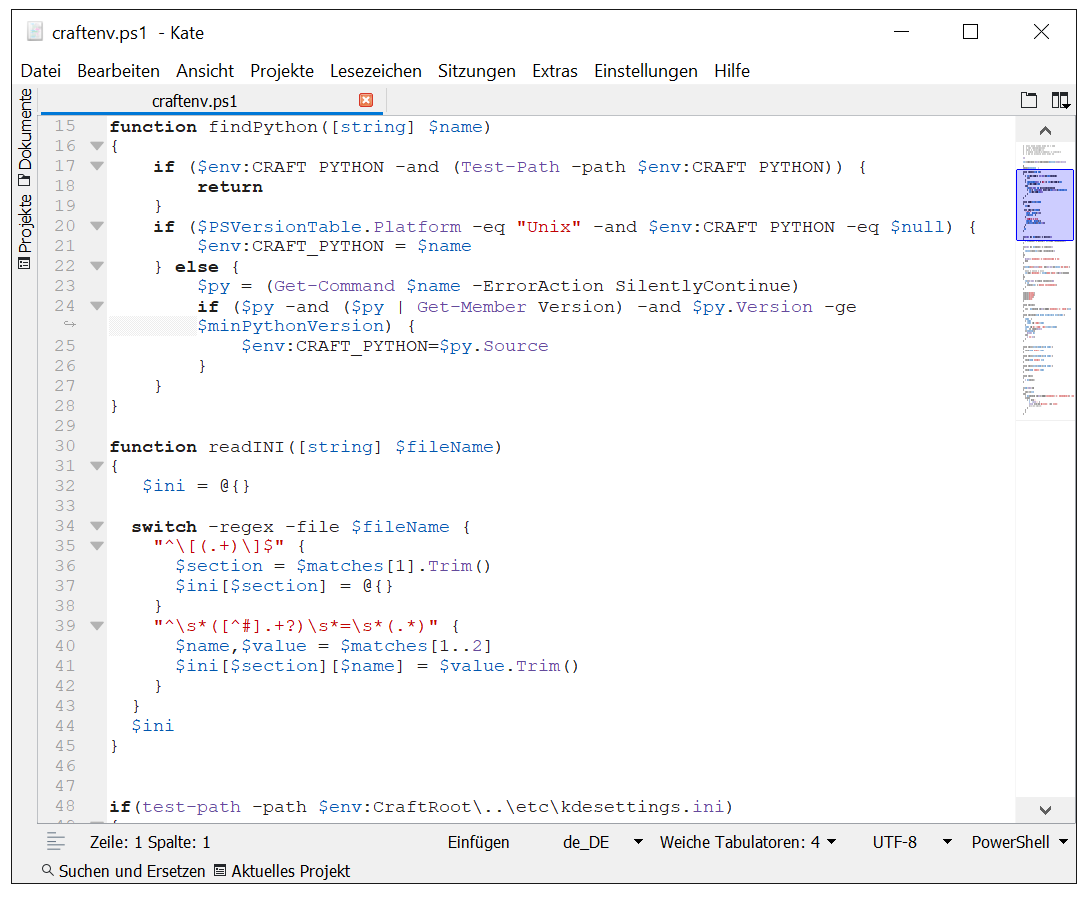 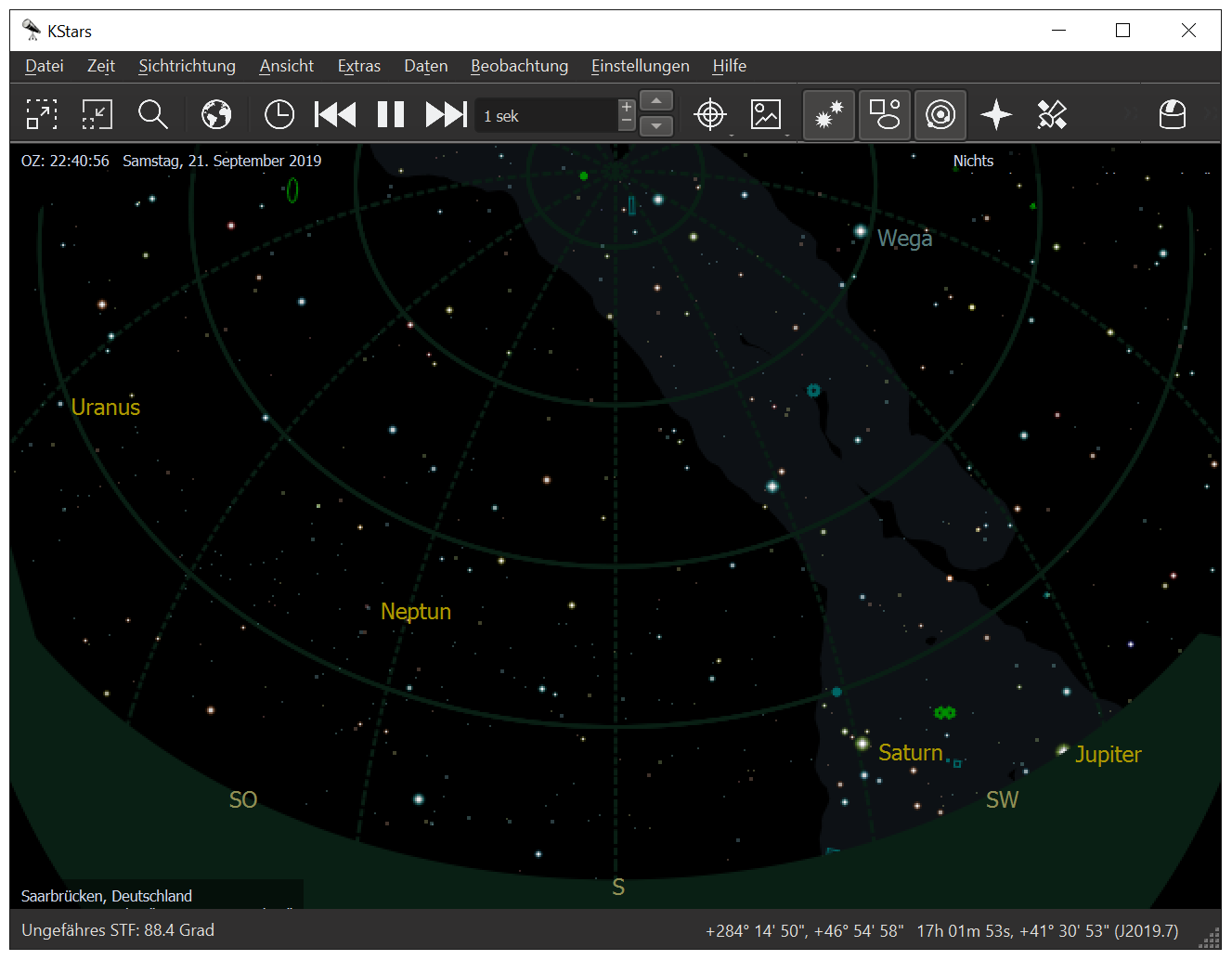 At the moment, this is the effort of only a few people and it will only be sustainable if we gain more support.

Therefore, if you are interested in bringing more of our applications to Windows and helping to maintain them, join in at this Phabricator task.

The tooling might still be a bit rough to use in some places and the documentation is not perfect, but this can be improved!

I think there is a large user base on Windows that might benefit from our applications and we will benefit from potential more contributors, too.

Some might say: “Why shall we provide our applications on a proprietary operating system? People shall use fully open systems!”

I say: “Why shall we ignore all the people that are stuck with a proprietary operating system out of whatever reason?”

And no, the idea is not to publish the stuff exclusively in the Microsoft Store.

The Microsoft Store is just a good way to advertise our applications to a broader scope of potential users. The KDE e.V. published applications are there available for free but you can use any other means to install them.

Feel free to join the discussion at the KDE reddit.